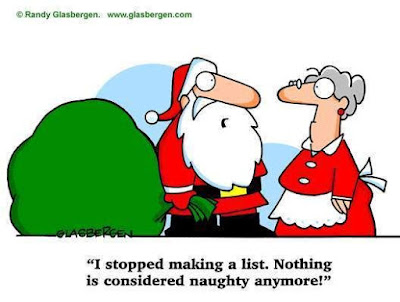 The morning was spent watching people browse the shop with little idea of what they were looking for.  The worst were men, they have to buy for her and have absolutely no idea what they want, or what she wants that is.  I suspect the clever woman, and most are, have already made it clear to him what she really wants but he has not noticed, the football might have been on or something important like that, so he is now desperately trying to remember all those few (cough) words she has used concerning the Christmas present she requires.  It is harder as she started mentioning this back in January!  At least some folks found something useful, and a few pounds fell into the till. 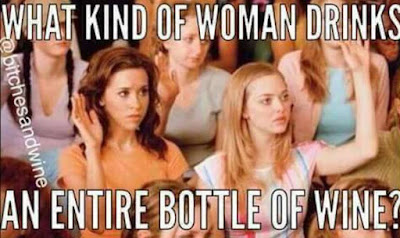 There is of course a way round the problem if the gift bought does not come up to expectations, a bottle or two of her favourite tipple.  It may also keep her quiet for much of the Boxing Day football he will be watching.  The thoughtful man thinks of all things. 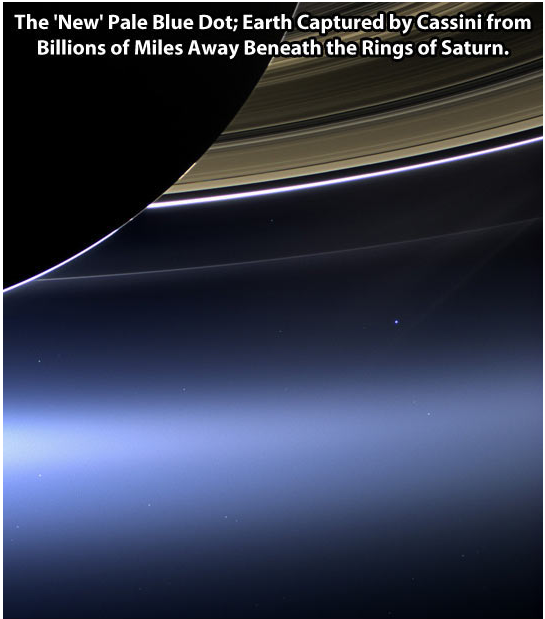 Seen from such a distance it does make you wonder as to why we are the only inhabited planet.  On the other hand the many stars we see, and especially the for more distant one 'Hubble' and other fancy telescopes have seen are so far away in light years it is a strong possibility that they may not exist any longer anyway.  'The stars will fall from the sky' it says somewhere and maybe this is a reference to that.  Space is so big and so vast it is fascinating to just stare at some photographs and wonder about what is out there.
However I suspect most peoples image of space is based on 'Star Wars' or 'Star Trek' rather than actual science or astronomy.  My early days were influenced by 'Dan Dare' from the 'Eagle' comic and his exciting adventures amongst the planets. The stuff I read was full of space travel in craft that looked very different from the things that are used today, these disappoint as they do not use fancy speeds to travel great distances, are shaped completely differently from the bulbous take off and land craft drawn by so many experts and more than this they claimed that by 2000 we would travel often to the moon you and I.  Experts eh?

The Advent wind begins to stir
With sea-like sounds in our Scotch fir,
It's dark at breakfast, dark at tea,
And in between we only see
Clouds hurrying across the sky
And rain-wet roads the wind blows dry
And branches bending to the gale
Against great skies all silver pale
The world seems travelling into space,
And travelling at a faster pace
Than in the leisured summer weather
When we and it sit out together,
For now we feel the world spin round
On some momentous journey bound -
Journey to what? to whom? to where?
The Advent bells call out 'Prepare,
Your world is journeying to the birth
Of God made Man for us on earth.'

And how, in fact, do we prepare
The great day that waits us there -
For the twenty-fifth day of December,
The birth of Christ? For some it means
An interchange of hunting scenes
On coloured cards, And I remember
Last year I sent out twenty yards,
Laid end to end, of Christmas cards
To people that I scarcely know -
They'd sent a card to me, and so
I had to send one back. Oh dear!
Is this a form of Christmas cheer?
Or is it, which is less surprising,
My pride gone in for advertising?
The only cards that really count
Are that extremely small amount
From real friends who keep in touch
And are not rich but love us much
Some ways indeed are very odd
By which we hail the birth of God.

We raise the price of things in shops,
We give plain boxes fancy tops
And lines which traders cannot sell
Thus parcell'd go extremely well
We dole out bribes we call a present
To those to whom we must be pleasant
For business reasons. Our defence is
These bribes are charged against expenses
And bring relief in Income Tax
Enough of these unworthy cracks!
'The time draws near the birth of Christ'.
A present that cannot be priced
Given two thousand years ago
Yet if God had not given so
He still would be a distant stranger
And not the Baby in the manger.

I'm seated at the rear...up near the back row...I've got my hand up, but you can't see me! I yell out, then you'll perhaps hear me.

I'd not heard of John Betjeman before that I'm aware of; and now I've heard about him twice in one week!

Perhaps I had my head buried in a wine bottle all previous times!

When I asked our Heavenly Father if there was life somewhere else in the universe, He told me that whatever He may have done elsewhere has nothing to do with the plans He has always had for us. Rather interesting answer--don't you think? For it neither acknowledges, nor denies, there being life elsewhere in the universe.

Lee, he was poet laureate and very popular for a while.