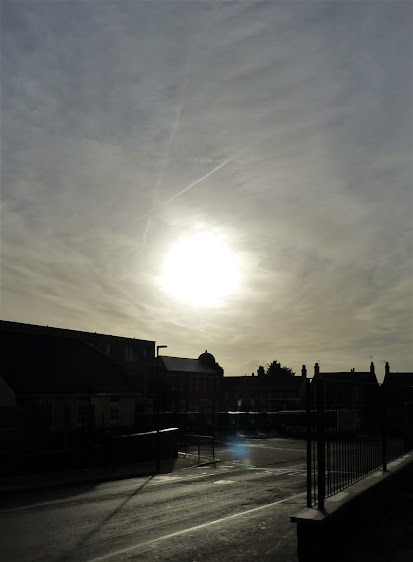 There was a pale sun shining through the thin cloud as I hobbled round to market this morning.  I went to obtain Thick Brown Tape for the pacjage I must send up north.  Luckily the cards I bought online from 'Etsy' arrived today, this means I can sort them out, send them off and finish others cards.  Only the one or two online shop left after this.  I boast to others about my good work, they are all very rude about it!  Apparently, though they have time, and have been aware Christmas is coming, they are not yet ready, many have not begun the task.  Naturally I rub it in, somewhat exaggerating my worth.  This does not win me friends.
I had almost finished the bread I bought yesterday, this meant wandering into Tesco for a loaf, and only a loaf, but I accidentally bought other things, much needed, along with a, reduced price, bottle of Courvoisier Brandy.  I am not sure how that happened.
When I got home I found I had forgotten the Brown Tape!
Fool! 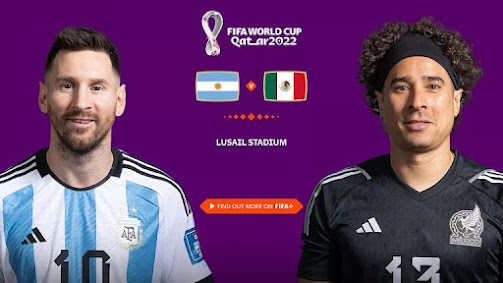 Even I am wearying with all this non-stop football.  At the last World Cup I believe we only had three games a day at this stage, just like the Africa Cup of Nations also had.  Now we have four games daily until the knockout stage, and it takes a toll.  The routine has gone, things are rushed to fit in, and then the game is often ignored as other duties arrive.  I would love this if I were 15!
However, one aspect is the chance to get involved with a stramash on Twitter about English football hooligans.  Naturally I trolled a wee bit, but the English are so imperialist, it comes out when you correct the media in that they are 'English fans, not 'British!'  Lots of laughs here!  The lack of knowledge about Scotland and the United Kingdom is apparent and all too easily brought forth.  Still, now I have several English enemies I did not have before, and one or two new friends.  It's all a laugh really. 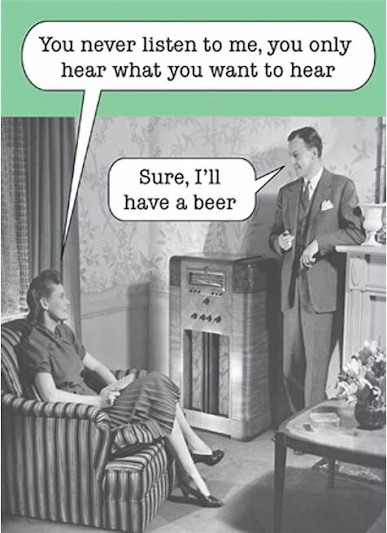 If you are going to watch Japan marmelise Costa Rica you might need that bottle of brandy....

Hardly a thrilling match, so the brandy was not needed to aneasthetise you....

I loved being in England when the World Cup was going on! I remember buying a cake with World Cup decorations all over it (from Marks and Spencer, I think.) I only got it since we were seeing friends and family and I knew it would a nice thing to have on the table. It was wonderful! This year, for the first time ever, we have tins of biscuits and chocolate from M & S which is being sold through TARGET. I went there straightaway to get my M & S stash!
Loved the British headlines about the USA/England match - "YAWN in the USA"!

Fly, Thrilling for Costa, every chance now. The whole nation must have been up at 4 am.

Kay, The USA did very well in their games. A quickly developing football nation. Glad you have found M&S.