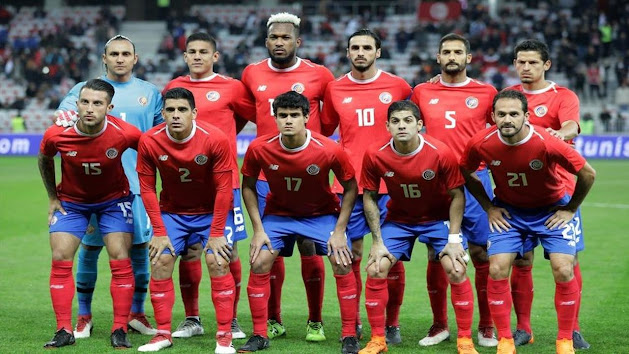 I wanted to get out this morning but the rain was teeming down.  I searched the weather men to find out what they were saying and found 'Light rain and gentle breeze.'  Lies!  All lies!  The rain teemed down, the breeze was wind, from the south and not so breezy, and so I remained indoors searching for second hand cars at cheap prices.  None were found, another dream shattered!
Not going out I noticed a church stream on facebook from St James, Garlickhythe.  It would be easy to imagine this a made up name!   St James is just of the busy Upper Thames Street in the City of London, a 'Wren Church,' and one that claims to have made use of the Prayer Book of 1662 from then until now.  Hmmm...  Still, any port in a storm.
I put up with this until 10 am when I switched on to the Japan v Costa Rica game.  This we all expected to be a rout, but happily instead Costa played well, especially under pressure in the second half, and even stole a goal towards the end and won the game one nil!  Naturally i missed the goal as I looked away at the time!
This mean they are third in the table, Spain, Japan and now Costa have 3 point each, Germany in 4th place have 0 points.  Tonight Spain play Germany, a win for Spain, which is likely, will see Germany go out!   Costa have one more game, v Germany, if they lose tonight Costa are in a good position to embarrass them.  No need to open the brandy as yet Costa.
The recorded Advent service, the preparation for Christmas begins here, comprised the vicar, the verger, and a choir of four singing the service in a manner not likely to encourage vast numbers to attend.  Some of course prefer a religion that they can see.  In days of old there were idols to worship, some find it important to 'see' an object before they can pray, an invisible God who demands faith in him without such items is hard for many to accept.  I suspect this is also part of 'being English.'  This is what they expect church to be, a relaxed non obvious item church can be hard to understand.  In fact I was surprised when I first entered a Baptist Church and found no Black robed minister, no Beadle to lead him in, just a man in a second hand suit (it looked like) come from the back door and walk on and begin the service.  Nothing else makes sense now.
Watching such a service, the elaborate Church, the singers, the young folks reading, I mentally compare this to the settings in which the bible originated.  A man dressed in fancy purple robes (no women will lead in this church I guess), candles for Christmas, middle class and excellent singers, I just wonder about the robed Abraham, David and Jesus and his mates, and this lot.
Breaking off once again I return to watch Belgium v Morocco.  Again I find plenty to mumble about.  The close up of individuals faces, especially in the crowd, female referees!  Have they no pie stalls in Qatar?  Commentators and their mates exaggerating and talking baloney throughout.  There is always a lot to complain about in this house.  It's fun being a miserable old git!
The old git fell asleep and missed the only goal in the Morocco game also!  This is becoming a pattern.
Maybe instead of watching more football I ought just to plan the week ahead, shop, spend, Post Office, spend, Parcelforce, spend, and maybe sort the Christmas cards out this time?  Maybe... 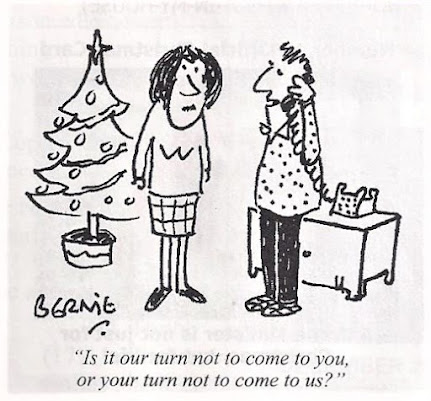 After a distinct absence after the first match I am told the beer lorries were out in force on the roads again.
Riots in Brussels and Antwerp, family tell us, after Belgium were defeated by Morocco....the natives were apparently restless and celebrating by setting fire to cars.

Fly, I did wonder if England fans were passing through Brussels...