The City of Abraham by Edward Platt 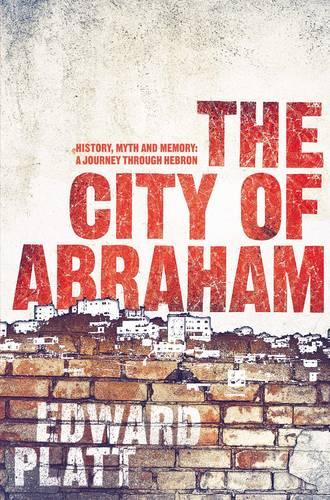 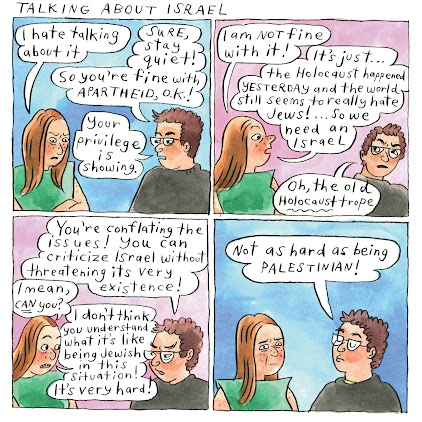 I think you need someone who is a scholar t do that sunject justice.
I am wondering whether to buy 'The Burgundians' which is due out sometime soon. Written by a scholar, an interesting subject, but the price is a bit out of my normal range, Still 700 odd pages....break the price downj by page an it dos not sound so much.

Fly, No scholar can do that, too many contentious people.
I saw a review of that book, all marriages and battles, but it is a subject I know nothing about.