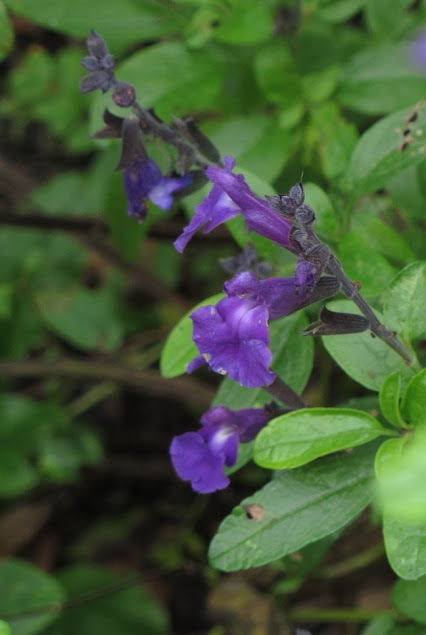 I note the rising numbers falling sick from the virus has caused worries in No 10.  Javid, the millionaire Health Secretary, will bring a number of concerned people together and try to work out how to allow as many as possible die without admitting blame on his or Boris's governments part.
That should be easy.
Schools are easily and deliberately being allowed to spread the virus, 'Herd Immunity,' even though this causes much pain and possible deaths.  I am not sure I can remember a government so happy to allow UK people to die for an ideology.  Previous governments may have been happy if people died abroad, but rarely did they encourage killing your own!
I note Brazil has decided to take action against their president on grounds of failing to protect the people.  Soon I hope, the same will occur in the UK. 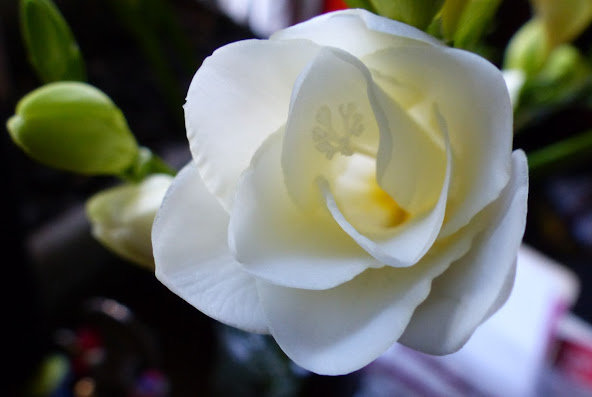 I have been watching a bot of the Ireland cricket match, it does not last long.  Several Irish players look ideal for the rugby union side, I am not sure they fit in with cricket, except afterwards at the bar!
As I watch another leaves with a score of 1 run, the Sri Lankans are having fun here today.
Thus I have been occupied, ignoring the 'To do' list... 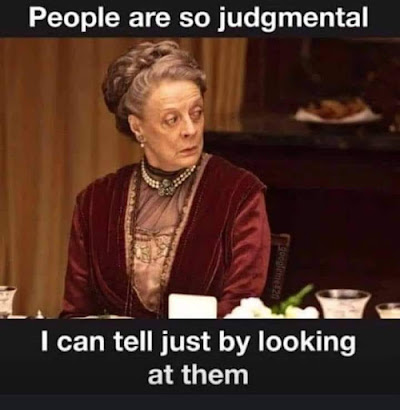 I want those who chucked elderly people from NHS wards to care himes without tests, directly causing any number of deaths, to be brought to justice....fat chance...

T20 is one of the hit and giggle forms of cricket, but quite fun....anyone who can survive the Sri Lankan national anthem stands a chance....

Fly, There must be some law they have broken that someone can use.