Disappointment at Football and Cricket 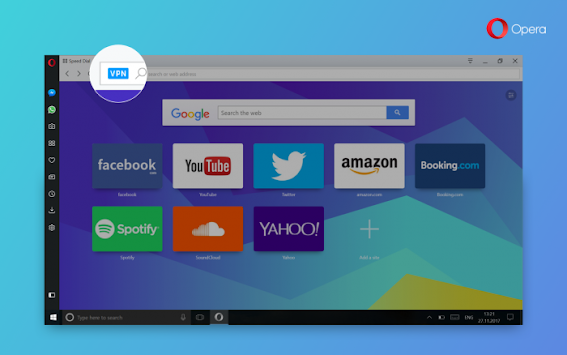 The great day has come!
Today I was going to beat UEFA and their absurd rules to watch the Hearts play Dundee by the magic of VPN!
Opera was switched on, VPN selected, switched on, set to 'Americas,' and the Hearts PPV site found.
All good.
I 'clicked' the usual places, went through the process and ....hold on, why ask for money again?  Normally I click the right spot, the cash goes through, and we are in.  Today they wanted the details and an address!  ooer misus!  I do not have an address in the 'Americas.'
I had no choice but to use my address, the one that fits the card.
No go!  'Card not valid.'
Twice!
Not the VPN fault, but the magic payment card!
I expect to be questioned now by Lloyds Bank!
So, instead of the proper game I found myself watching cricket again.
How disappointing!

Dissapointing is the word.
Unfortunately, I found myself watching the end of the West Indies feeble stand against England.  Feeble is not the word.  They left England with a need to find 56 runs to win!  56!  I found myself asking "When did the West Indies turn into Scotland?"
Now I suspect money is at the root of this.  Not money in cricket, but money in football!  In times past West Indians were all for cricket, however, the number of Jamaicans, Trinidadians and others who have made it to play in Europe at the top level, earning vast sums while doing so, has turned attention away from cricket to football.  Thus the once mighty West Indies are crumblng on the cricket pitch.
It did not take England long to win, though they lost three good wickets to excellent catches and fielding, but soon went over to the stand and swanked to their mates about how good they are.
O course England are good, their team is full of West Indians, Pakistanies, Indians and the occasional Australian, New Zealander or South African, not many Brexiteer classed English however... 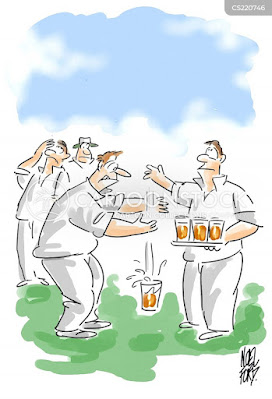 That is disappointing, but at least the VPN worked. Is it possible to prepay for the PPV and get round it that way? You could be an international businessman who is domiciled in the UK but travels worldwide and likes to watch the games when away!

Baseball is very popular in the Caribbean....that, and the unsettled teams when top players prfer to play in the international leagues and won't turn out for the Windies unless it is a prestigious tournament like this...did you see the state of Chris Gayle! He can hardly hobble, but deprives a good young player of a place...Russell npt much better...
Good anthem though!

Dave, Unfortunately 'Hearts TV' covers that, and a US address would be required again.

Fly, I thought almost all of them were hobbling! They will not do much against Pakistan if they ever meet that is for sure!