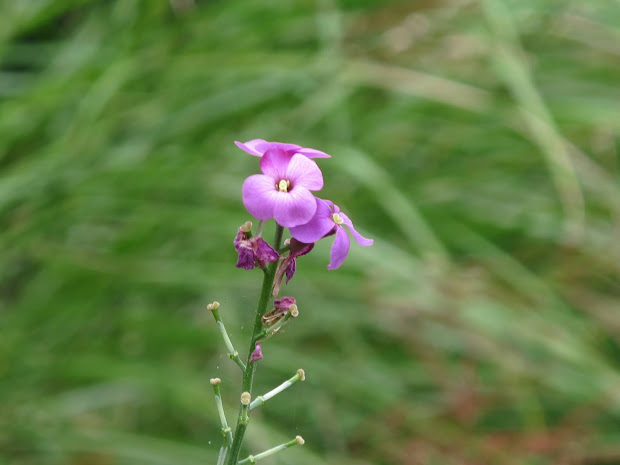 Saturday afternoons are baneful.  Last season I could enjoy watching the Heart of Midlothian via PPV TV, but not now.  UEFA ban Scottish football being shown this way in England, why?  Who wishes to watch meaningless English games?  Overpaid, over publicised, over important, they are not worth the huge wages on offer.  Anyway, I want to see my team!  If I was in Scotland or Ireland I could see it, but not in England, why?  This is a disgrace!
This means while football is on I see nothing.  No games from anywhere in the world.  Not even Japan!  Tsk!
Now, with a full game being shown later, at 6 pm, on BBC ALBA, I cannot even look at Twitter in case the score of that game, St Johnstone v Livingston, is revealed.  This is all very annoying, especially as we saw all the games last season. Bah! 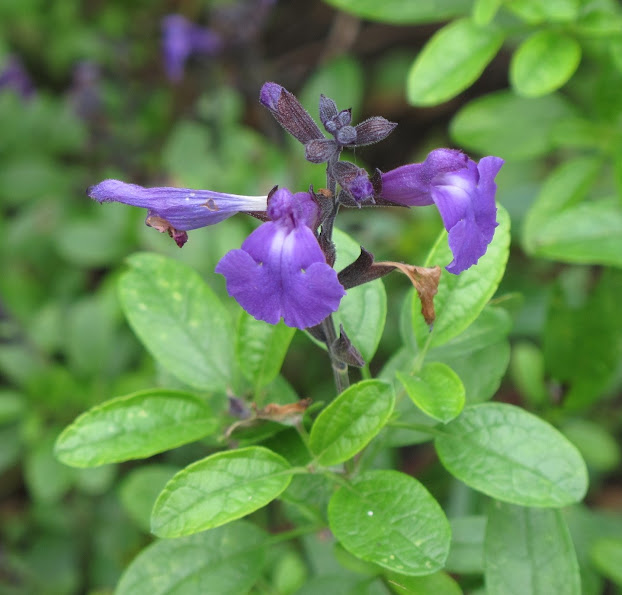 Nothing happening today.  News is quiet being the weekend with only the death of Amess yesterday filling space.  Even Boris gave up his holiday for that, this did surprise me.  The leaders laid flowers today in ceremony.  I would not lay flowers, this appears to me to be a catholic thing, certainly an English thing which now has spread into Scotland.  People lay flowers and tributes to a dead person, usually one they do not know, often one who they may dislike in real life!  I can understand the emotions of the moment but laying such tributes is not my way.  Of course with Diana this became nonsensical, the nation ran out of flowers and a huge pile 20 feet high rotted away in Kensington Gardens.  A nation without God seeks something to follow, even something as shallow as Diana.
I suspect Monday will see statements in the House and tributes brought.  I hope Boris and the rest behave themselves.  I doubt however, that this will bring an increase in cash for Police, though better protection for MPs might be found. 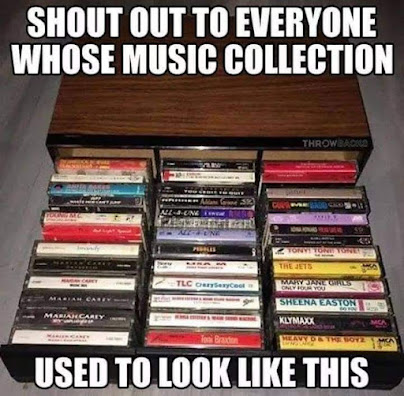 Do proxy servers distinguish between Scotland and the rest of the U.K.? Someone tech minded might know.

All this flower laying is beyond me...heart on sleeve stuff.

One thing is not clear to me...was this man alone when he attacked, or were there others in the room...and if so did no one have a go at him? Whack him with a chair, at the very least...

Do you have a VPN, or virtual private network on your computer, if so perhaps you could set your home country to Scotland and fool PPV. I've not had to try this but I know that it can be done for countries, whether it classes Scotland as separate country I dont know. Opera the browser comes with a free VPN.

Fly, I am not sure if he was alone, there must have been others with him. details unclear. Proxy is worth a try.

Dave, I have downloaded Opera and will have a look later.