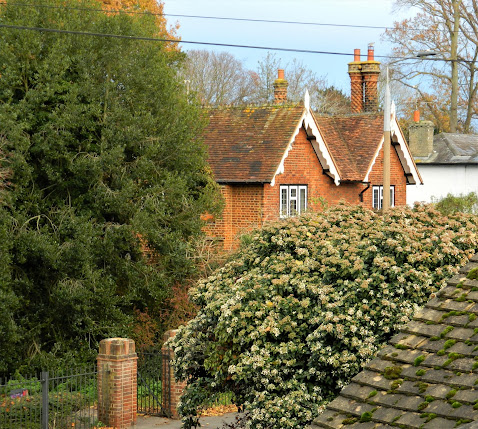 Joy at last yesterday late afternoon, Parcelforce collected my box a week late and took it in the right direction.  I expect it to arrive at the destination, a mere 400 miles away, sometime around March!  Joy also when the postman arrived today with a weeks supply of post.  One for someone who does not live here, one a charity, one money coming to me, one a Christmas card, the first so far, and a week late copy of 'Private Eye.'  Of course the parcel from Southampton, sent ages ago, has not arrived, nor has anyone else sent things to me.  I sit here, wearing those fingerless gloves to keep warm while surrounded by candles for the same purpose, looking for the parcel van to stop.  I await in vain.
The temperature has indeed dropped this afternoon.  The cold from the north was not here last night, it will be here tonight however, and it has already begun to lower the temperature.  Up north snow may fall, here the freeze will be a pain, however, we will cope, as long as pipes do not burst, heaters fall over, and whisky coffee does not run out.  The simplest way to cut costs is to drink hot coffee/tea, place hot water bottle behind back, wrap something around rusting knees, and be happy.  This cuts running costs considerably, as long as you do not have to move about.  Also, as all women know, this is the time to do the ironing!
Yes ironing, the woman's job not done by women here.  I keep asking for help but get rude answers.  Women I find are very susceptible to taking chocolate, receiving gifts and compliments but hesitate to actually do anything in return.  Tsk!

Last year British Gas sent me a form insuring my gas boiler for a year at no charge.  I found this unusual as I did not request this, nor do I require their insurance.  I ignored the letter, dumped it and moved on.  Today, I received an update asking for £92.76 for another years cover.  Now, I will dump this easily, but how many will be caught out thinking they always covered their boiler this way?  This is a British Gas scam and I wonder why this is allowed?  A free years cover you did not request, followed a year later with a chance to pay through the nose for another years cover?  With the vast profits these crooks are making I suggest they offer another free year to all those who already pay for such cover!
I certainly will not. 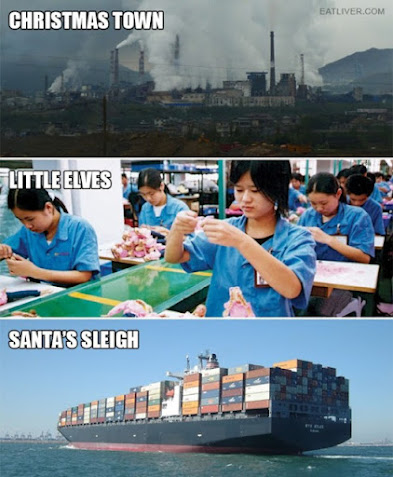 Did your letter really come from British Gas? If not, whoever sent it should get in trouble for it. Many elderly people could get duped by it. It sure makes me mad to think of folks being tricked this way.

Kay, Genuine enough, but not the way to do business I say.