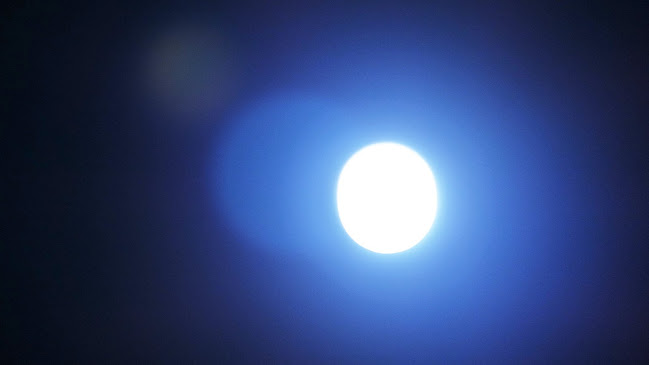 It is a great delight to wake in the morning and note the lightness in the sky.  The sun has not quite risen but the sky these past couple of days has been bright and cheery.  All this indicates that in spite of the cold outside Spring warmth awaits us. Only the other day it was dark still at 7:30, now it is light before then, cloud cover permitting.  All jolly good for the 'mental health' as they say these days. 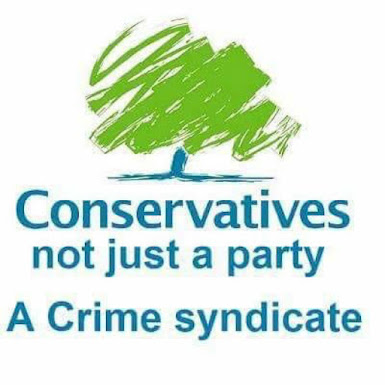 I had a quick look regarding elections, it appears the 5 year election remains but there is one or two options remaining.  I found this on Here

Removing the power of the monarch, on advice of the prime minister, to dissolve parliament before its five-year maximum length,[16] the act permits early dissolution if the House of Commons votes by a two-thirds supermajority. Parliament is also dissolved if a government loses a vote of no confidence by a simple majority and a new government is not formed within 14 days.[17] Alternatively, a bill requiring just a simple majority in both Houses could be introduced to establish in law an earlier date for the election, which is how the date of the previous general election was set in 2019.[18]

Thus, the next general election is due to take place on Thursday 2 May 2024, unless it is triggered earlier.[19] Under the Electoral Registration and Administration Act 2013 parliament would be dissolved 25 working days before this date on Tuesday 26 March.[20] Under the Fixed-term Parliaments Act, the Prime Minister may schedule polling day up to two months after 2 May, subject to approval by both Houses.
Sadly this appears to mean we cannot have an election soon, the gangsters would avoid this today.  That sad news sets the sun on my day.  Now off to bed and football!  What more could you want?
Bye the way, I have been banned again on facebook for 'encouraging violence.'  This from an organisation that refuses to remove white supremacist, racist, porn and other 'stuff' that appears decent?  Tsk!  I suppose algorythms cannot tell a joke from a threat.  Bah! 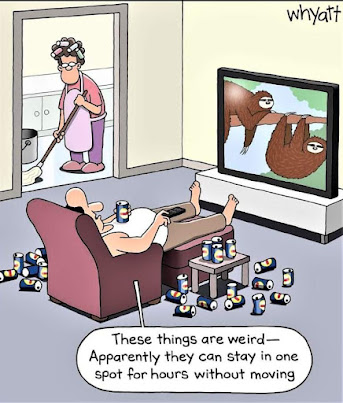 Can't see much chance of getting rid of the buggers before 2024 then....
Facebook needs sorting out...I reported a post glorying in the murder of the M.P. for Southend but it was passed as O.K.!

Fly, Yes, facebook reports depend on who reads them. I have had several white supremacists removed on Twitter, and one or two others. Yet other bad men remain. 30 hours still to go.

Had to smile at your Conservatives notice. Feel like framing it. I want to see Labour offering a few more policies before it has to fight another election. As a neighbour said, "if I am trying to choose what to buy in a shop, it helps if I can get some information about what I am buying. But when it comes to voting, I'm not getting information from Labour about how it will really change the system that has let us down." That perception has to be changed. As for banning you, really, it is almost a compliment to be banned by some. facebook is no great shakes after all.

Jenny, Twitter provides a great many posters of great wit, and also many not safe for children it must be said!
Labour have failed to provide anything under Starmer.Trying to keep what he has, get back the Red Wall, and provide opposition, it has not worked for me. He is scared to offer policies, but honesty and transparency might help.

Why has that come up as Anon? Tsk!