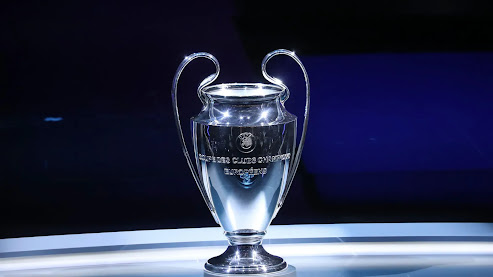 Well that did not last much longer than one of Boris Johnson's great ideas'  Bad publicity and fan pressure forced the English clubs involved in the ''Euro Super League" to change their minds and remove themselves from this disaster.  The whole idea collapses, until the next time.
So, the English clubs, nearly a Billion in debt, must do something else to fix their books.  Instead of running away to a 'closed shop' they must remain in the over hyped English 'Premier' division that lines their pockets well enough as it is.  Possibly they will now be considering whether paying a 'top' player £600,000 a week is a good idea, with smaller clubs in the 'Premier' paying a mere £20,000 average weekly to their men in the top division.  Maybe there is a better way after all than following several US club owners with no understanding of how the real world works?  Spend less on players and their wages! 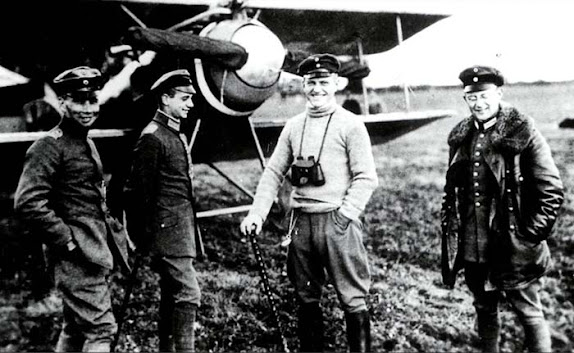 On this day in 1918 Manfred von Richthofen was shot down and killed near Morlancourt, France.  Many have attempted to say this or that man brought him down, such a confusing situation that we need not join in here.  However, a combination of attacking fighter and ground fire could do him no good.  Never fly low, never over the enemy trenches.
The Royal Flying Corps were part of the Army until April 1st 1918 and as such no 'Flying Aces' were given publicity in similar manner to the Germans, or French.  It was considered 'Bad show' if flyers were seen as 'heroes' while the men on the ground were not given such a crown.  In fact Victoria Cross winners were considered 'special' so why not flyers I wonder?
Richthofen became the most famous of all the war flyers, few wished to know that his place was taken by Herman Goering after he fell, but not all flyers respected Manfred in the way the public did.  Some felt annoyed that they had better scores than his 'Jasta 11,' the 'Flying Circus.'  In the documentary from 1987, 'Cavalry of the Clouds,' we find Wing Commander Gwilym Lewis DFC offering his thoughts that Manfred was a 'Bullshitter.'   Richthofen would attack the last aircraft, the slow one, often a 'New Boy' lacking experience.  Attacking from a position high above, in the sun, and protected by one or many more aircraft behind him he picked an easy target, usually a single reconnaissance aircraft.  In this way his number of 'victories' would soar.  His aircraft, the Fokker Triplane, was not popular either.  A copy of the Sopwith Triplane it was dropped by the Jasta as soon as Richthofen departed. 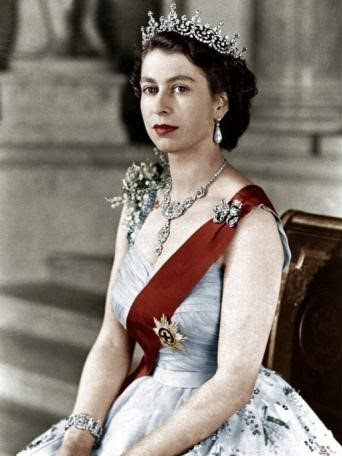 This woman, who you may recognise from postage stamps, celebrates her 95th birthday today.  Now this may be a hard time for her, her 'Beloved Husband' (a phrase much used by press insiders who know the truth) has passed away.  Even worse, the family is now surrounding her with 'love and care,' so you can imagine how hard this will be for her to take.
Her favourite son, Andrew, has given her, they say, two Corgie puppies' to 'comfort her' in her loss.  Great!  Just what a 95 year old requires, two puppies to housetrain, walk three times daily, and clean up after.  Possibly Andrew's mind was on other things?  For some reason the family think a woman who has endured life with Phillip, umpteen Prime Ministers, and now Boris Johnson, a world war, thousands of foot licking acolytes, a press that sentimentalises her one day and stabs her in the back the next, and the press royal correspondents themselves somehow canny cope?  Do you think she canny cope?  Tsk! 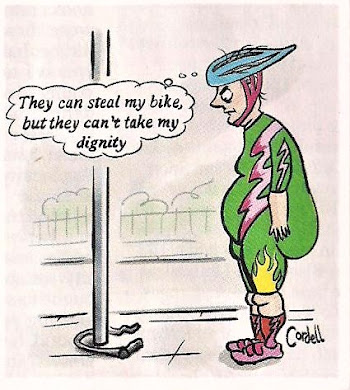 That was interesting about von Richthofen.
As for the Queen...if her family were council house tenants half of them would have been carted away by social services...

Fly, If only some could be removed.

Someone who has endured all the queen has would find a couple of little dogs the simplest thing in the world to deal with. In her case, all she has is to ring for someone to clear up the mess.