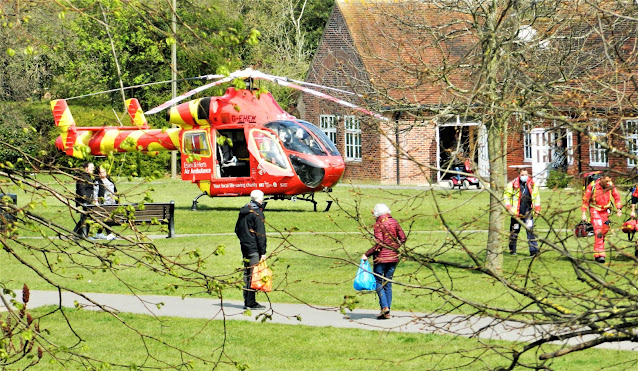 The excitement of the day yesterday featured an appearance of the Hospital Helicopter.  I heard one flying around above, and naturally took it to be the Police one, but could not see it.  This was because the thing had landed right in front of me in the park.
The crew wandered down the street somewhere and I never saw them for an hour.  Then they sauntered back, without wearing all the clobber, and headed off into the sky.  This leads to lots of questions such as who were they visiting?  Why did they not take them aboard?  Were they too late? And again, who was it?  Do I know them?  24 hours later and I still have no idea who they visited.  This is very annoying to a nosey person like me.  Flying a helicopter to an emergency, and not making use thereof is a lot of money to waste if nobody is carted off by the helicopter.  It is not the first time it has landed here and with an ambulance station half a mile away to the west I wonder how serious the patient was that they were called in?
I may never know. 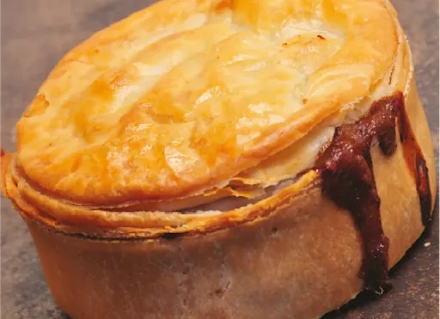 I must say Murdoch's 'Steak Pies' are very good.  I got some of his 'Chicken Curry' pies this time also, but I am not as keen on them as on the others.  Time will tell however, I still have 5 of these to get through and my opinion might change.
For some reason my weight has reached 16 stone once again, and two of my jackets, plus old jeans, no longer fit me.  I blame lockdown!  This appears to have shrunk outfits everywhere. 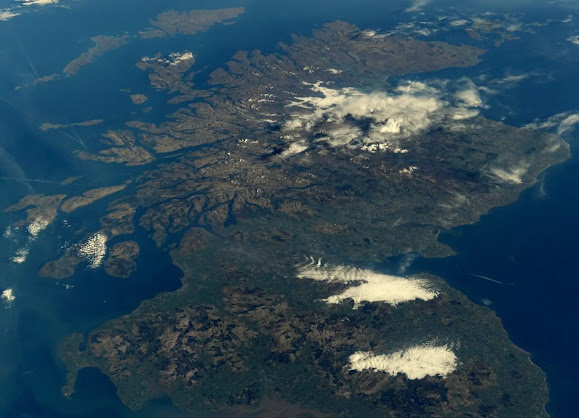 Orbital Today
Today is 'Earth Day!'
Did it make any difference where you live?
Nope, not here either.
Nothing will improve the earth, it is broken and will continue broken, however, better management, less abuse of natural resources and less greed will of course help to sustain the earth and sustain those living thereon.
I hope the kids leaving their rubbish strewn across the nations parks are not joining in those various 'Climate Change' demand groups. 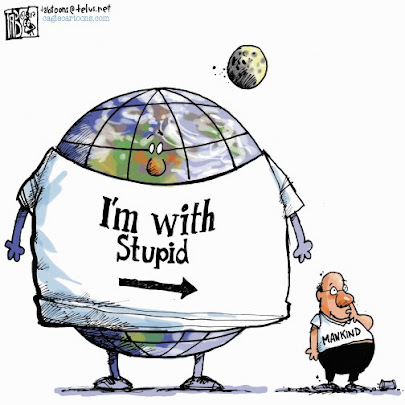 Unfortunately I also think the Earth is broken and we have passed the point of no return. We should be thankful and appreciate when we were born. Its very sad for young ones.

Earth Day here was no doubt marked by people sitting on yoga mats and beating drums....none of them Costa Ricans.
And other non Costa Ricans infesting the FB cookery page with vegan delicacies to delight the drumming fraternity...not forgetting the mystic ringing bowl adherents...
Far better to acknowledge that the government has finally started to install proper sewage stations to clean up the rivers flowing through the capital...but the drum and bowl lot care nothing for that.
I once saw the childrens' hospital helicopter landing in San Jose....on the main road. All very swift. Police closed off traffic, it landed, out shot a stretcher and it took off again...all over in minutes.

Dave, The earth is indeed broken, it will never be fixed.

Padre, How could you! Stay cool!

A helicopter once landed in the communal back garden here. Do you know I have forgotten why. My memory really is not what it should be. Mind you, it was many years ago.....

Jenny, Your memory is fine, the Helicopter landing is enough to remember.