Braving the crowds on market day, especially as the market was having a 'Queen Jubilee' day, I sought out the hesitant salesmen of Gigaclear.  Friendly, helpful but hesitant about whether the new infrastructure would be in place soon.  This is a shame as I need it now.  It may be in a week or two, they claimed, but we are not sure.  Though the rest of the town is ready for this my street in the centre is not, why?  I am 5 minutes from the green box!  There are plenty of potential customers elsewhere but they appeared desperate for a sale.  Hmmm.  "I think," said the boss when he arrived, "I think it may be June 1st." I shook them off as they were licking my shoes and made for home
I eyed the stalls full of home made spirits at expensive prices, beer, cakes, women's trinkets, fudge, candles, honey and lots of burgers, chilli's and pizza on offer.  I went home to my cheese sandwich. 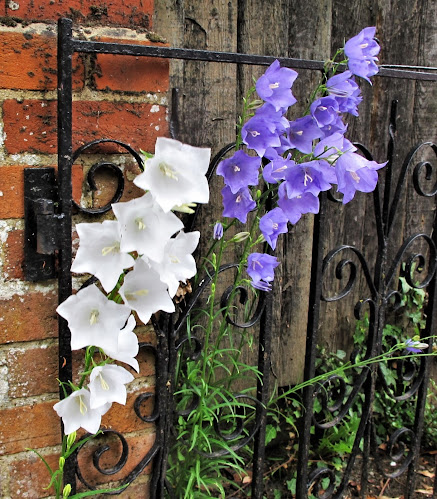 Later, I trawled through the Broadband bargains.
All bright and shiny, all marvellous, and all more or less the same, bar BT's which looked expensive.  Tired and weary straining my little mind at the comparisons,  I logged back into PlusNet and agreed the easy way to renew once again.  I am not happy, I feel I am missing out of higher speeds.
However, on the other hand I am just extremely privileged to be able to use such a system as a laptop.  Another famine is sweeping Africa and I whine about speeds on laptops!  I need to sort my attitudes here.  There are also folks suffering in the UK, suffering from Hunger!  In the UK!  Before Brexit the 6th richest nation on earth!  With over 2000 Food Banks already in action, and more required, I find I am buying things which I once regarded as luxuries during the days of unemployment.  I buy luxuries, many struggle to buy needful.  I have been there, I understand how easy it is to find yourself with large bills and no money.  Yet I still grumble I want more!
I am worse than Boris Johnson! 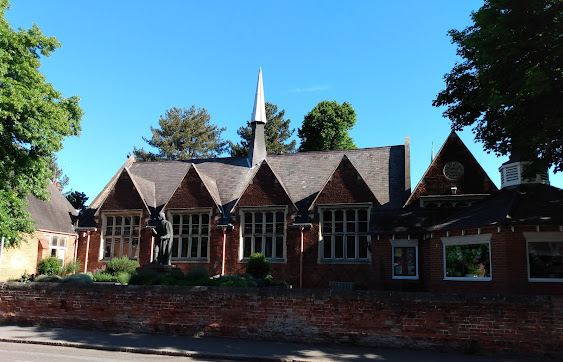 Talking of whom I note he has found a way to avoid being caught out according to the Ministerial Code!  He has amended it to suit himself!  Brilliant!
If you did not realise the UK is a under his Fascist Coup then you had better start  believing it!  The press are his, he bought them just to make sure, the BBC is his,  he placed his own men in charge, and he is limiting the courts, Parliament, and anyone who speaks against him.
Yet the Conservative Party still support him, the MP's bow to him, and it is they who will lose out come a general election, he himself will land on his feet, or at least someone else's feet. 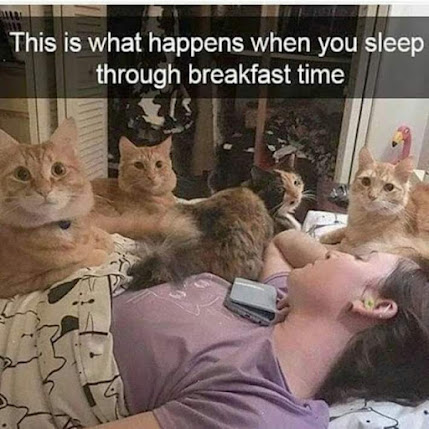 
That market sounds like our local entrepreneur market on Saturdays...one stall with good bread, another with sauces, but apart from that it is tat....and expensive at that.

Fly, Yep, once a month the usual market is 'enhanced' by such stalls.