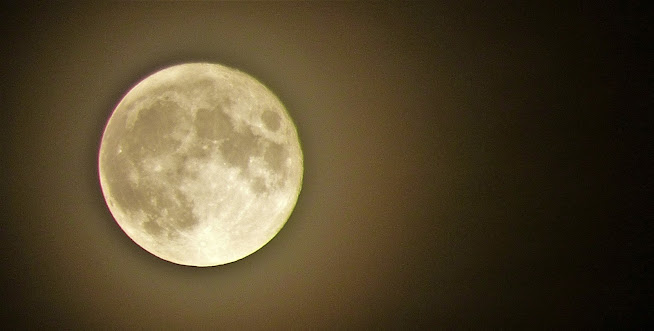 Harvest Moon time again, at 20:21 BST the equinox occurs, not at midnight as I thought.  Thus indicating that today is the first day of Autumn, that season of mists and mellow fruitfulness.  However, because of lorry driver shortage that may mean less fruitfulness than usual.  I tried a shot of the bright yellow moon last night, but the brightness did not come out well in the Lumix.  Large and bright the moon was but several settings could not reproduce the colour.  Of course it was not easy to catch through the kitchen window, especially as it was trying to hide behind the beam.  I would have waited half an hour and tried again but my feet were turing into ice and so I manfully gave up.  I may try again tonight, clouds willing.

In other news, Boris has fallen flat on his face in the US.  President Joe Biden, wide awake and ready, slammed down his attempt to make a trade deal. Fix Northern Ireland first says Joe leaving Boris to walk away stumped.  I suspect he is lying to himself about a new deal he can invent.  At the moment he is making 'incremental steps' towards what once was a 'trade deal' caused by the UK being  'first in line' for.
Elsewhere the middle classes have sat outside in the sunshine blocking the streets in a fanciful attempt at forcing the government to do something about climate change.  Personally, in love, I would drive my lorry over them, if I had one, as this dos nothing but annoy the man in the street, as it were.
Pritti Patel is going through the courts to have them jailed.  So outside the Home Office many are now blocking her street.  Not that the street is that busy anyway.
Dominic Raab, as Deputy PM stood in for Boris at PMQs today and was told to go back to his sunlounger by the Labour opponent whatshername.  Comparing the £20 being removed from the poor to the cost of a room at his hotel in Crete, and she emphasised peoples troubles with poverty encouraged by his government while he argues about the 'Grace & Favour' mansion Liz Truss ought to have.
Nice comparison.
The usual 'celebs' acting hurt, anxious, pained, or just 'baring all' again for the camera.  Age is catching up on many.  I know, I had a good look.
Lional Messi, at £1 million a week is taken off during a game.  He refused to shake the managers hand.  I think he may find he is not the boss at PSG.  However the diving Neymar, the Brazilian genius is reported to be on near half a million a month to keep quiet about Jesus.  Like many Brazilians he has a connection to a Pentecostal church back home.  It appears he is keeping quiet and getting rich. Hmmm.
A scrap man, with a farm or two, died leaving £4 million or so in his will.  The son and daughter argue over this and possibly will continue to hate and bite for years to come.  This does not happen in Scotland.  There, the fortune, around £10:47 in my case, is shared equaly between the next of kin.  No arguments allowed as far as I can see.  Saves court time, saves public fight, all get what there is. 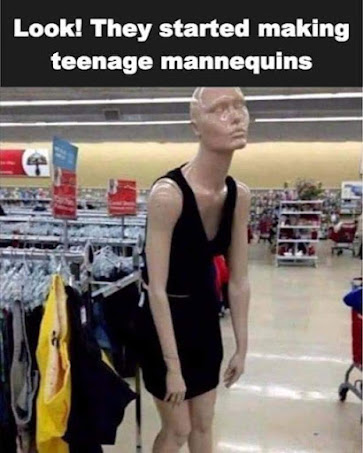 The U.K. was never going to get a deal from the Democrats. Boris would do well to put two fingers up to the one way special relationship and leave the demented old toad to sort out his own problems. Not that he will, of course....one thing Eton teaches so well is how to grovel.

Fly, He lost Trump and his world collapsed. Boris will try another way, it will fail, but that is Boris.