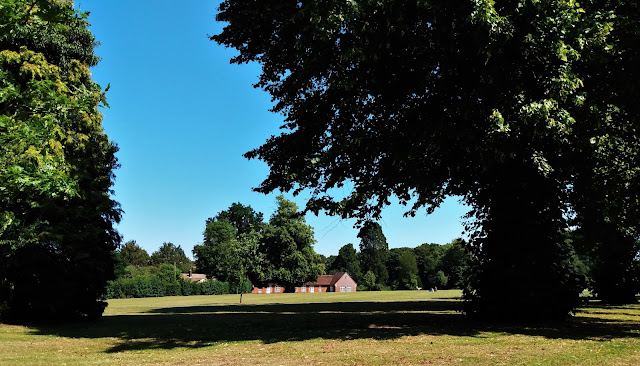 A stroll through the park in 30% of heat.  Not my usual way but I thought I needed some sunshine.  The place full of mums and kids, most oblivious to the heat, but many kids in the shade anyway.  A breeze took the edge of it but it does make a change to have proper sunshine here.  A few more days like this ahead, not quite so hot, but it is almost as if it is summer time.  Naturally the weatherman is warning of thunderstorms and heavy rain!  That usually happens here when the heat rises. 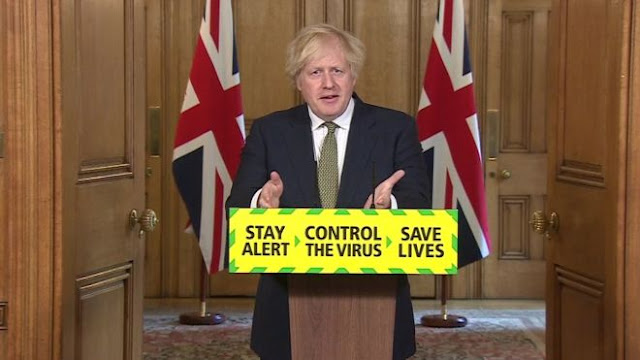 I am convinced more than ever that Dominic is running the country.  The dictators way is to sow confusion, this government is excellent at this.  The Health Secretary Nick Hancock, famous for not knowing the answers, gave late night instructions, confused obviously, concerning a local Lock Down in the North West of England.  Nobody there knew about this, the council, the Health people, nobody had been informed beforehand.  This is typical dictator stuff.  Keep them confused, don't let them settle, do not let people comprehend what is going on and behind the scenes they are running things their way, nobody gets to know what you are doing.
Dominic himself is very quiet these days, could he be visiting castles again? 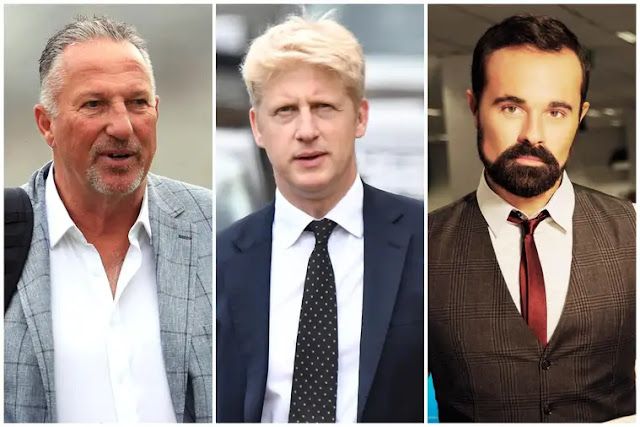 Evening Standard
So the Russian who owns the 'Standard,' a well known friend of Boris, the PMs brother and a nobody from the cricket world who gets a reward for supporting Brexit now enter the House of Lords.  This is a new low in corrupt Lords appointments.  The ex- leader of the Scots Conservatives also makes it, but will not join until next year.  Another failure getting rewarded.
Apart from Ken Clarke, one of the leading Tory Europhiles, there is little of worth in the list.  More grasping friends, donors and paybacks are getting what they paid for.  Just imagine the names of those Boris proposed the committee rejected!  Harold Wilson was not so slimy! 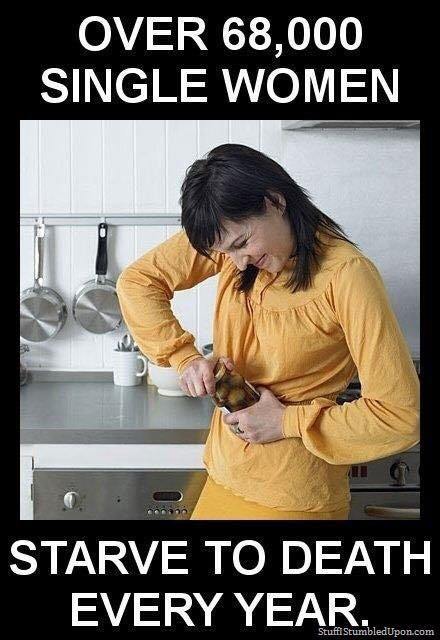 The House of Lords has become more than a joke...as is the cost of running it for various Prime Ministers' cronies.

Fly, Some Tories now complain about that. 830 I think there now, 46 who have never voted!