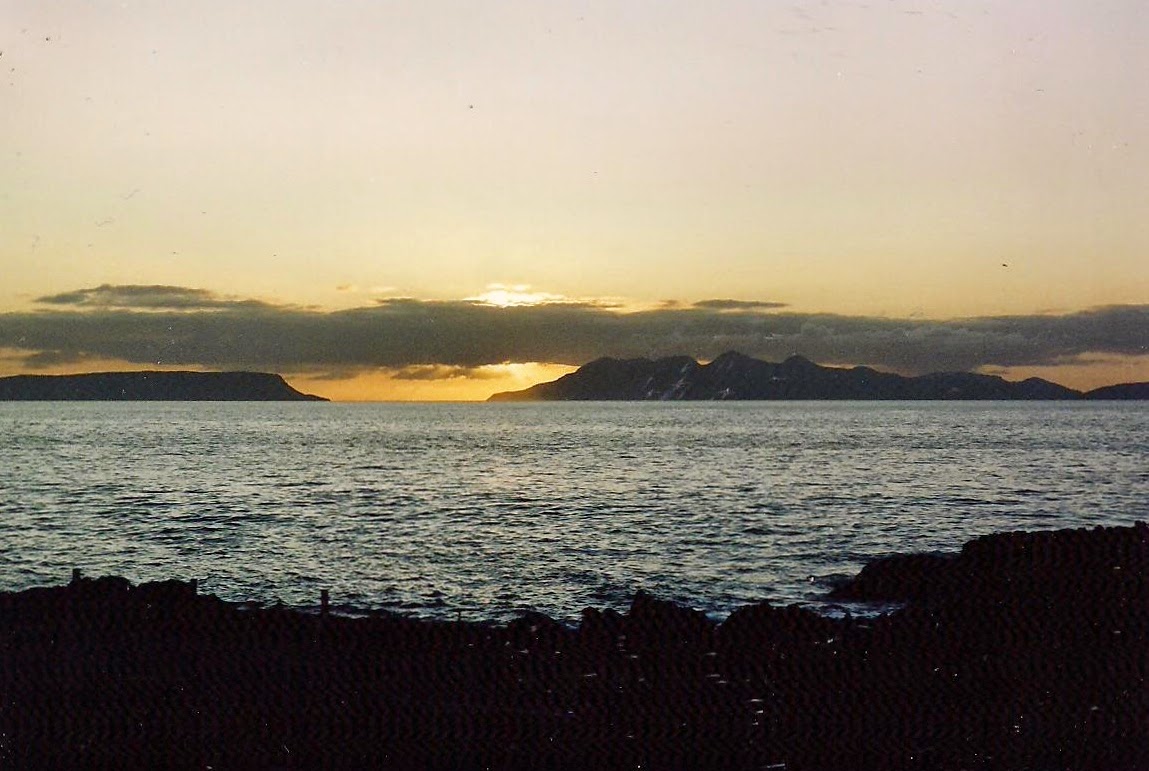 While you's were enjoying life and all it's fullness I was allying dying here.  On Monday the bug arrived unwelcome into my head and has ruined another week. Only now do I appear to be near normal, whatever that is?  The pain, the agony, the suffering continued night and day and yet I never once complained. Not that this made any difference.  I was however not happy!  Use of the laptop was limited as I just couldn't stand the glare so close up.  There was nothing there to entertain me either. Bah!

The inability to breathe kept me up late and this revealed to me the wonders off late night TV.  I have to say 'wonders' can be taken in different ways!  Who, I kept asking myself, sits up late into the night watching this stuff?  Now some folks are sick, some insomniacs, some at work, but nor working hard, and a variety of reasons can make people stay up all night.  However who actually chooses to watch what is on offer?  I can comprehend those who sat up watching Alec Salmond and traitor Darling discussing independence, but almost everything else is tripe!  Just who spends all night watching 'Jackpot' interactive TV just to win a prize?  Is it the same person who joins 'Super Casino' in the vain hope of  becoming rich?  There are of course movies of dubious content and many channels showing 'Teleshopping!'  Who, I ask, wants to know about non stick frying pans at two o'clock in the morning, who?  Do you need to discover how to clean the floor at one thirty am?  how much enthusiasm can be raised to exercise sufficiently to lose four stones by following some American (these things are almost all American) advert?  Do people actually pay money for such things?
What sort of person watches 'Road Wars,' during the day let alone in the darkness?   Are they the type who watch 'Cheaters' or 'Cleverdicks,' I wonder? It is sure they would not be among the few watching recordings of the Scottish parliament on the 'Democracy' channel.   Had I chosen to watch it I suspect I would be irked by 'Don't tell the bride,' and if I then turned over to 'Challenge Tommy Walsh,' it could have been taken out of context and got nasty!
I started at Channel One as you do, The BBC channel of the usual routine drivel.  I wandered through the dozens of channels looking for something to enlighten my suffering mind, which it must be admitted was not as clear as it should be.  The usual American 'comedies' that fail to raise a glimmer of a smile, the 'Big fat Gypsy,' programmes that should be called 'Jail this git now,' the News channels at night with the split screen BBC offering, a nice looking painted lady one side and a fat rich man in Singapore talking money the other, then the 'Adult channels.' Now I have never seen these before, falling asleep long before they open up these came as a bit of a surprise to me.  For a start some of them worked!  I thought these were pay channels but no, some work.  I was confronted with bored, hard faced, almost naked women playing with their bits.  Now in the right place, my kitchen, this sounded good to me, however I found it a wee bit off putting.  There was little to attract, only one was actually good looking, and I sauntered back to the 'Yet another how we beat Hitler' programme on the 'Yesterday' channel.
I eventually slept, but not well.  Why is it when you need something to divert the mind nothing suitable is available?  The next night was just as bad, but with a lot less TV that's for sure.  As I eventually coughed my way through in the morning, just after five, I noticed there was even more 'Teleshopping' and still 'Deal or No Deal,' and 'Cash Cab US' were running.
I'm so glad I can use this beast again, while it still works that is.
.
Posted by Adullamite at 20:04:00

It is horrible being unwell. Fortunately I have never had Man Flu ~ but glad you are normal again (whatever that is)

This is not good news that you are once again ill, Mr. Ad-Man...although by the sounds of it you are on the mend, but you sure have had more than your share of not feeling well lately. 'Tis not good!

There is a lot of garbage on TV, more than at the rubbish dumps! That is why I record a lot...I can watch one show and record three others simultaneously. This certainly comes in handy when the ratings are on, and when movies I want to see at some point down the line are being shown. I like having a back-up selection just for those times you write about...when all that is on the "box" is mindless rubbish.

Take good care of yourself. :)

I'm worried by these continuous bouts of ill health...have you seen your doctor?

Because if you haven't I'll be asking for your address and sending you a load of rainforest remedies - and they taste foul. You can see why people come out of the jungle and head for McDonalds...even McDonalds is tastier than a glass of bark infused in water...
They're pretty good for the damaged systrem though.

I give up on TV...they can even ruin railway programmes by having them presented by Portillo.

It would seem that misery really does love company. So, welcome to my world!

I hope you're on the mend, Adullamite...if not already there. Take care.

Lee, They should only show things I want on TV!

Fly, I have breakfasted on nettles and wild grasses, not sure it worked....

Jerry, Misery? There is not enough of that in the world.