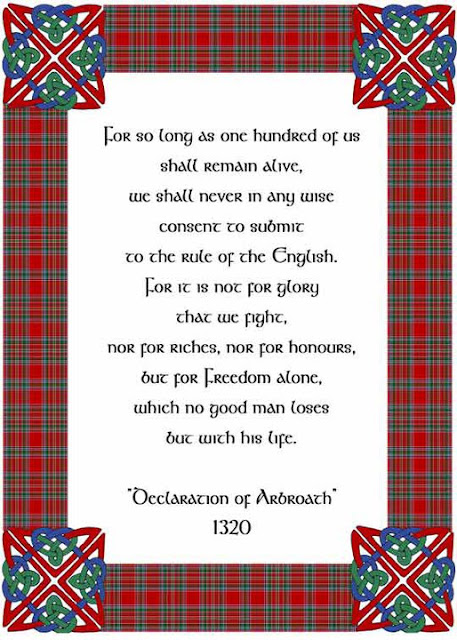 Today is St Andrews Day, a saint ignored by the Scottish people for five hundred years since the reformation. He is of course of no importance today, even if the bones that monk carried with him when he landed on the Fife coast actually belonged to Andrew himself, but the nationalistic emotion is expressed through this day. Any nation treated with contempt by a bullying neighbour will magnify patriotic feeling, and the Scots pride has long been treated with contempt by English arrogance. So on a day like this, even with several inches of horrible unwanted snow making life difficult it is important for Scots everywhere to gather together, hail their nation and then go out and insult an Englishman for the good of mankind! 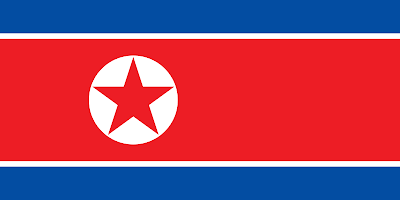 While Scots rightly complain of English oppression we are in a wonderful position in comparison to some in this world. In forgotten Darfur Sudanese aircraft still bomb and harass refugees, in the Democratic Congo women are still raped and men murdered by any of several rebel forces or indeed the national army itself. Many find their home to be no more than a collection of scrap metal walls or plastic sheeting, possibly lucky ones will have tents supplied by aid agencies after a natural disaster, many others will have less. While I complain about the cold I can still find heat at the touch of an expensive button, in North Korea, where it may get as low as minus 50% many do not have this luxury.
The 'Daily Telegraph' features a video of a woman so hungry and feeble she eats grass, and another fighting back when a bribe is demanded by a police officer. The mad mullahs in charge of this nation do appear to have gone too far in recent days, a change to the monetary system has left many bereft and rebellion is arising throughout the nation. While the state retains control the people once again face deprivation and starvation, and this in turn may encourage the military leaders, the ones with real power, to create a war situation in an attempt to save themselves. While the people starve and the powerful fret we can carry on regardless towards another 'Merry Christmas,' and all that brings. Hopefully the girl in this video is still alive by Christmas.....
The Daily Telegraph North Korean Report
.
Posted by Adullamite at 09:04:00

I added myself to follow your blog. You are more than welcome to visit mine and become a follower if you want to.

Leaz, I keep anything I can get my hands on....


Oldie, Hello, nice to meet you.