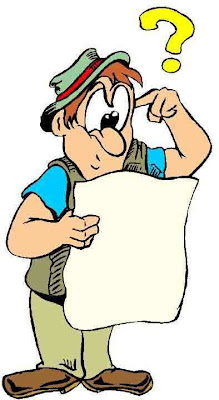 This is another of those things that clatter into the inbox without an invite.
The point it makes is quite good however!

Charles Schwab - who died a pauper
Edward Hopson - who died insane.
Richard Whitney - who was released from prison to die at home.
Arthur Cooger - who died abroad, penniless.
Leon Fraser - who shot himself.
Cosabee Livermore - who committed suicide
However, also in 1923, the PGA Champion and the winner of the US Open Golf tournament was Gene Sarazan.

What happened to him?

He played golf until he was 92.
He died at the age of 95.
He was financially secure at the time of his death.

I do agree. Does miniature golf count?

I could do that!