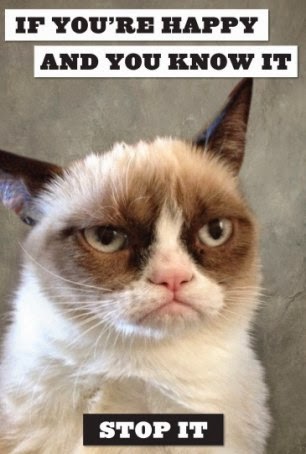 Being broken down and pooped yesterday I did nothing but grumble, and that's not like me. Today I forced myself awake and managed to work for at least fifteen minutes!  Then I had to pop down to the museum to cover for a lass who was not coming in.  She came in!  Bah!  Typical woman!  I could have spent that time asleep working.  Stopping off on the way home I bought meat, yes MEAT!  It was reduced.  I burnt it.
That sums up my exciting life just now. 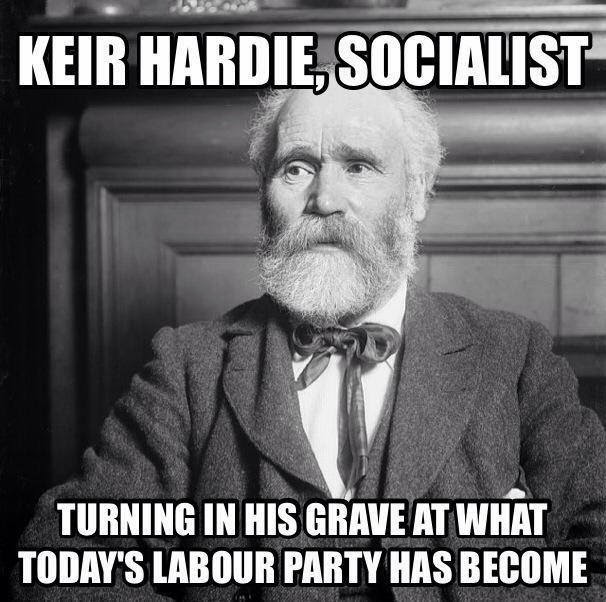 Today we hear the Labour Party offering to reduce young peoples dole money until they obtain certain educational qualifications.  Why?  Because too many cannot find jobs and this will make them better candidates for any openings.
What rot!
The reason there are so many unemployed young is simple, there are no jobs! Not only have many thousand young folks arrived from eastern Europe, happy to accept low wages as they are higher than wages back home, but any vacancy has three hundred applicants!  Two and a quarter million are unemployed, the answer, cut the dole!  This from a Labour opposition that was built by the working class!
The reason for this nonsense, the desperation of the failing Labour Leader Ed Milliband to get the votes from 'Middle England!'  He must appeal to these people as he thinks they consider all on welfare as robbing them through their taxes.  This is nonsense as the vast majority would take a job if it was available but the cost of creating jobs is to high, much better to attack the unemployed by using Tory values. 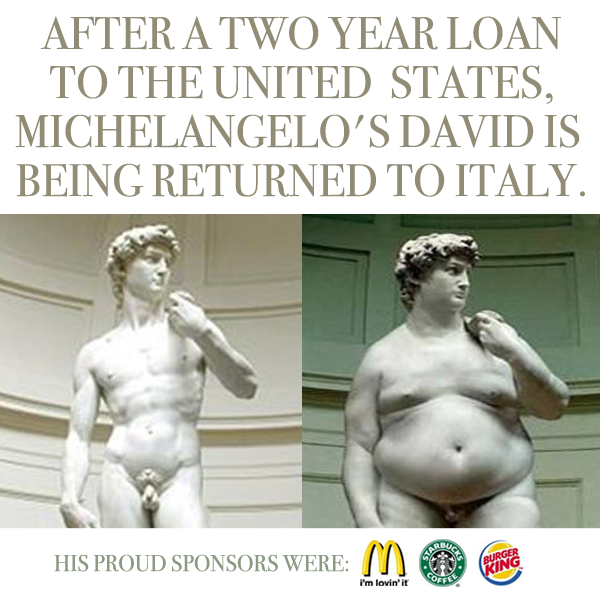 Funny how everywhere else on David's body grew in size...when one particular portion shrunk...I'm just saying....

I bet that meat was reduced after you overcooked it and burnt it! Perhaps you do need a woman to look after you! You protestethetheth to muchethetheth!

Hmmmm you surprise me in that you would notice that bit first....

I almost missed it, Adullamite....