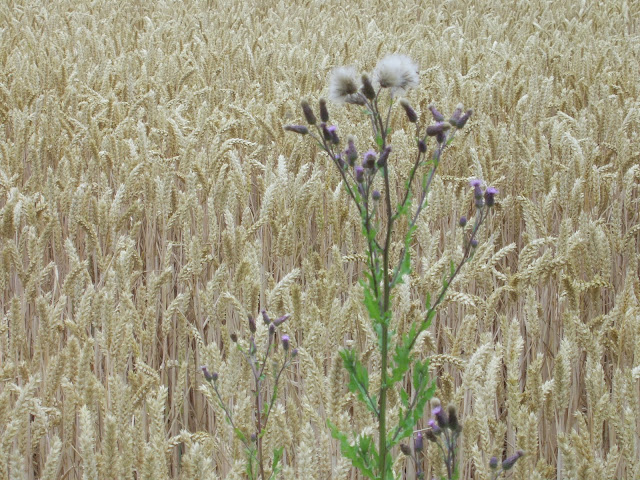 That august periodical 'The Daily Mail,' today publishes what is claimed to be the 'Top 50 Jokes!' The researchers 'researched' many online jokes to come up with their choices. Humour is subjective of course and  what suits one will not suit another, as I have often discovered! Women especially fail to 'get the joke' as they listen emotionally, unlike men who just listen. Here are number 50 - 40 on their list, the others can be found at the 'Daily Mail' online page -  It's not just the way you tell 'em:

47. So I met this gangster who pulls up the back of people's pants, it was Wedgie Kray.
46. I'll tell you what I love doing more than anything: trying to pack myself in a small suitcase. I can hardly contain myself.
45. I tried water polo but my horse drowned.
44. A three-legged dog walks into a saloon in the Old West. He slides up to the bar and announces: 'I'm looking for the man who shot my paw.'
43. You see my next-door neighbour worships exhaust pipes, he's a catholic converter.
42. I've got a friend who's fallen in love with two school bags, he's bisatchel.
41. Two Eskimos sitting in a kayak were chilly. But when they lit a fire in the craft, it sank, proving once and for all that you can't have your kayak and heat it.
40. 'I said to this train driver "I want to go to Paris". He said "Eurostar?" I said, "I've been on telly but I'm no Dean Martin". '

I wonder why British humor is considered to be rather dry?

How is it you get comments for these, and my knock-knock joke doesn't?

MV, those are old jokes, which I will use again.