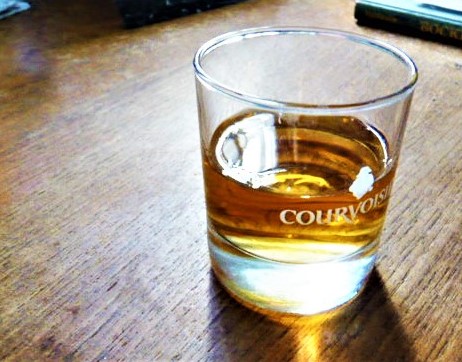 So far it has been a nothing week.  At least, I have done nothing.  However, with rain approaching, and smearing the earth last night, I decided to clean up the front yesterday before the rain.  That finished I have reached the decision that enough was done for the rest of the week.  OK, I had to visit Tesco, the staff might miss me if I don't pop in, and sit here playing solitaire for a few hours, but my back aches after yesterdays work, honest. 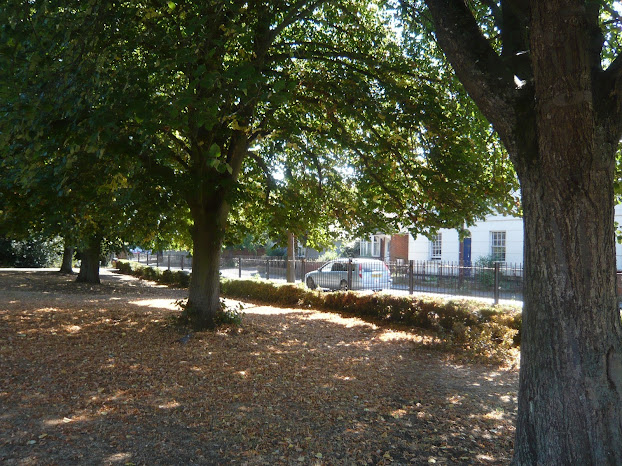 As I sit here cogitating, listening to the rare sound of traffic passing by on wet smeared roads, I wonder how many accidents this will cause? I find myself enjoying the aroma of lightly wet leaves mixed with the cooler air.  The temp indoors is still around 80% it claims, but it feels more like a cold 70%.  Imagine, a cold 70%! 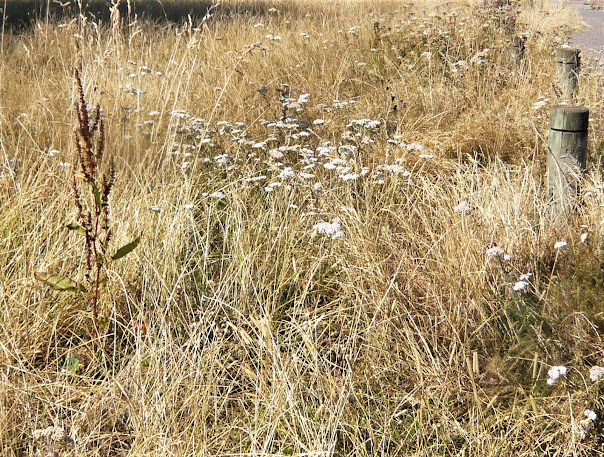 Those fussing about the heat did have a point.  If this is the result of the grasses in the park imagine what the food crops have gone through?  One farmer loudly gave away his onions, they were not possible to pick and make a profit so he called on people to help themselves or they got ploughed back in.  Many farmers, those not yet put out of work by Brexit of Liz Trusses failed ANZAC deals, will be in the same situation.  One reason I cleared up the front yesterday was because when the rain falls, no matter how poor, our front soon is awash with weeds!  Tsk! 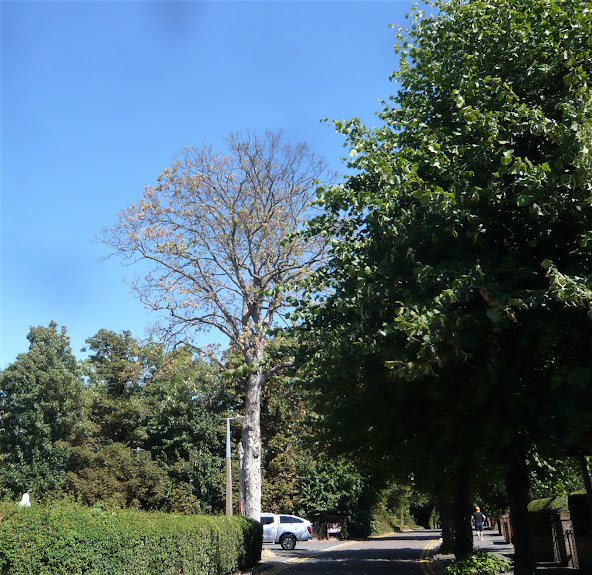 It is rumoured the outgoing PM will be staying at Chequers until he is heaved out.  Difficult to know as he is hiding in Greece at the moment.  His furniture (and wallpaper) is being removed as we speak.  His replacement, most likely the inept Liz Truss, will be soon winning the never ending election, and then she will move here junk into No 10 at our expense, so I imagine she will spend the cash liberally.  The future looks bleak.  I wonder if she will last until Christmas? 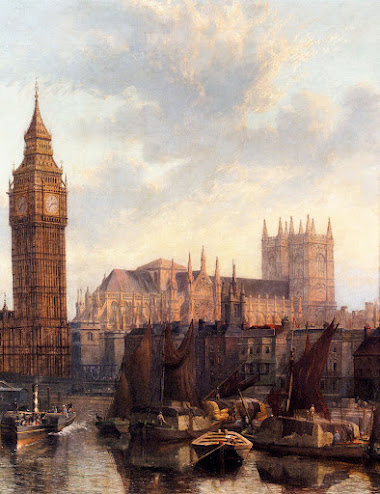 Is it me or is there something odd about that perspective? Probably me....
Two furniture vans for what I have always assumed to be a small flat....or is it a sort of Tardis up there?

Fly, I suspect Boris is taking as mich as he can with him, alongside his own property.