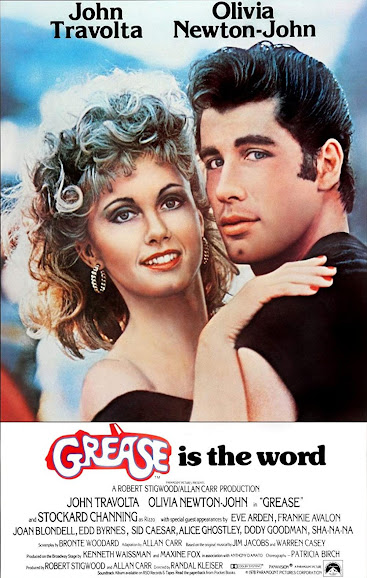 Being the 'silly season,' the holiday time when politics and politicians are unusually quiet, the media has been desperate for something to fill the spaces.  Editors everywhere are glad Olivia Newton-John has died, now they have something to say.
Twitter was full of men of a certain age informing us of their first love, things like that I have no wish to know personally, but many who ought to have known better were in tears.
For myself, a music lover, I was not a fan.  Having seen 'Saturday Night Fever,' when it came out, announced as they all are as a 'film not to miss,' and in my opinion 'with a rifle,' ought to have been added, I had no desire to watch a film full of 'pop' music and meaningless acting.   Naturally, we were all told it was one 'not to miss.'  Again I suggest the rifle.
The disease which took the lass is indeed unfortunate, sad to see a woman of 73 years dying like this.
The music, in my humble view, ought to have died in 1973, long before it came to the screen! Think
The good news today, also taking up some space, is that the FBI have raided the orange liar in his Florida house.  The hope, and it seems likely, is that they will find stolen documents, items to connect him to 'suspicious activities,' and something to land him in jail.  Whooppee!
Naturally the right-wing press have launched a support drive for him.  Nigel Farage threw in the 'Deep state' word, implying something is amiss.  He is correct, though of course he is the one amiss, and if they come for Trump, they will come for Farage soon.  That is something I look forward to.
'Deep State,' is another of these none existing phrases thrown out by those causing problems.  The implication is that secret organisations are doing them down.  This is true, but Trump and Farage are behind any such organisation, although we know there is in fact no 'Deep State.'  Just like the word 'Woke,' when you ask them to explain what it means there is silence.  Just point over there and say 'woke,' and the sheep will be happy.  This is an old trick going back into prehistory, nothing new in lying.
Trump is determined to get re-elected, even though most of the US government will oppose this.  Our Donald, Boris Johnson, thinks he too can make a come back.  Both need to as they wish to avoid jail.
Personally I hope they fail and end up inside.  These men have deceived their nations, and the world, caused misery to millions, broken every law, opposed democracy, and unless stopped those paying for them will cause economic disaster to us all. 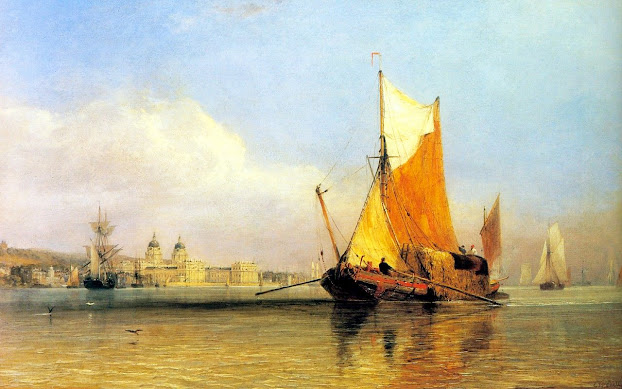 Is that a picture of a barge going downriver at Greenwich?
If it's not Trump and Farage it's Biden, Macron and their ilk...none of them fit to run a menodge and none of them giving a hoot for the ordinary people of their countries.