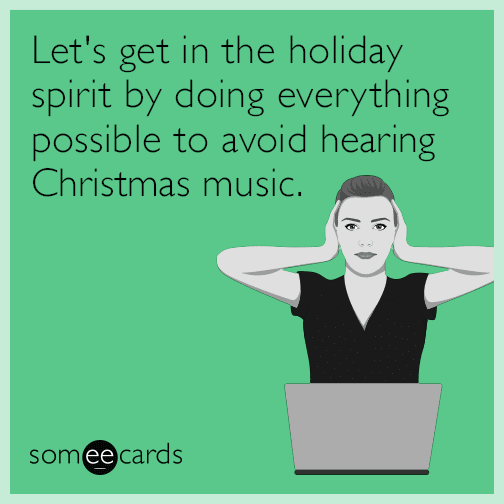 'Tis the season to be jolly!'

'Christmas comes but once a year
and when it does it brings good cheer!'

There can be no doubt these words were written by a madman!
Today is the first Monday of December, most of my Christmas cards have been posted, most will have arrived by today.  This not only avoids the Christmas rush it reminds those at the other end to send me one also!  As they collect their post guilt and panic will begin to arise and then the consideration of cash while a rushed list of names is scrawled somewhere.  A list that will be amended when the forgotten are remembered later.
I reckon I require one or two small gifts for young kids of my acquaintance, nothing expensive as they will already have too much, just tokens, and possibly one for an adult and some things for my sisters parcel, full of junk usually.  Most disappointed with the charity shops this year, nothing suitable was found at the weekend.  I may have to visit those in town before finishing my Xmas shop.
I hope you have started yours... 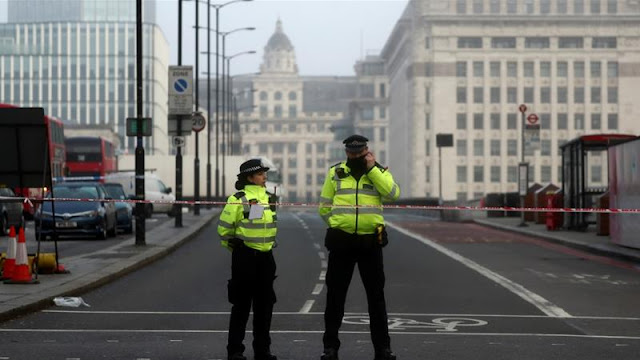 There is little positive to have come from the Terrorist attack of Friday bar removing the election from the front and indeed middle pages of the media.  A lone attacker, influenced by a minority reading of Islam kills two people working in rehabilitating those caught up in crime and terrorism.  Some degree of irony in there.
Sentenced to 16 years, but allowed out in 8, and freed early on licence because he was not considered a threat has allowed the politicians to spend much time blaming one another rather than finding a mere secure way of dealing with such persons.
Personally I would suggest let him serve his sentence, that however might be too radical for some.  Cutting his sentence half way through could be dropped, but some would object.  Not letting him out on licence early might also be an approach but again that makes me sound like a 'Daily mail' reader, and that would never do.  Still had such a situation been followed two useful people would still be alive and being useful with several others no longer wasting time in hospital and missing useful work.
To suggest spending more on the constabulary, prisons, probation service and anti-terrorist work might be seen as expensive.  This is true, however the cost to society and individuals with such incidents occurring might be greater, but not however recorded in government fiddled statistics.  Had this been the case we might have better prisons, less re-offending, more rehabilitation and less terrorists walking the streets.  Just saying like... 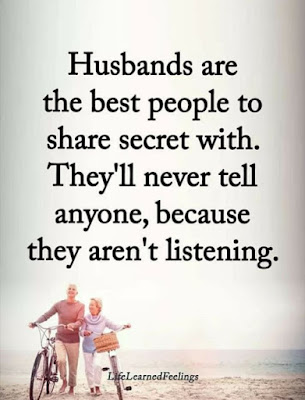 I'm with you on, if its 16 years then serve 16 years. I read the other day that the i newspaper [that I read] has been bought by the Daily Mail. No doubt things will change. Prior to getting the i I read The Guardian for about 40 years but that became too expensive and the quality of the articles were not as good as they used to be. I shall probably end up getting all the news from the net.

Dave, It is a shame about the 'i.' It was not too bad a paper. Mind you the 'Express' is now owned by the 'Mirror' and the only change appears to be the loss of staff! The website is grim and the Brexit line still taken without thought. So maybe the 'i,' might not change too soon.

Fly, That is an interesting point.