Night Trip in the 80s 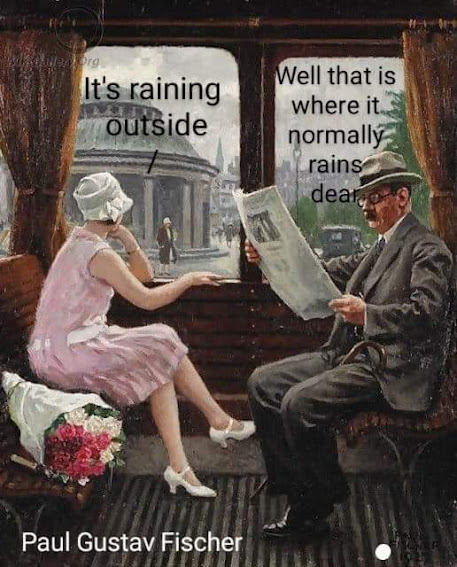 Reading a book on rail travel my mind returned to the days of long ago when I regularly caught a late night train from Kings Cross Station to Edinburgh.  I canny mind who informed me of this train, especially as it did not stop in Edinburgh, but I boarded the thing anyway.  When I say it did not stop, what I mean is that it was not meant to stop there officially, this stop did not appear on the timetable, yet stop there it did, at 3 am in the morning.
Once I knew about it I made for it.  I am sure it left about 10 in the evening, but memory says it was 8 pm, however, it was a slow train, not an express, and the luxury about it was the fact that all the coaches were aged corridor coaches.  Indeed, these had long been pushed aside for the open plan coaches normal today, and being made up of small compartments, with very few passengers travelling late at night, it was very comfortable.  The lighting in the compartment could be dimmed, most important for night travel, and once aboard and settled in there was nothing to do but enjoy the dark view of the world outside passing slowly by.  Some things did pass by quickly of course, express passenger trains full of express passengers, goods trains, which we now refer to as 'freight' for some reason, and often we would slow to a dark halt in a loop and wait while something flew past in a hurry.
This was a great experience for young me.  I was never disturbed, except by a man in a peaked cab looking for tickets, and once a group of young soldiers looked in, growled and made their way to the far end and exercising in the Cairngorms.  Good luck to them!
Travelling at off-peak times was my preference, and this train was off-peak.  The night view from a dimmed compartment gave a differing outlook from the dreary day.  Lights appeared here and there, pausing near a block of houses, some were lit up, most in darkness, an occasion pair of green eyes watching from beneath a hedge, red flashing lights high up in the distance, and passing movements in the opposite direction, lit passenger trains, dark bulky goods ones.  Stations were not quite bare of people.  Well lit, a railwayman walking about here and there, at least in the larger stations such as York.  Anoraks,  sorry, enthusiasts, two far from young men at York in the middle of the night, eagerly recognising a number on one of the coaches.  This appeared to I to be one step too far with train watching.  Travelling at low speed watching the houses in the distance, traffic flowing on major highways, occasional cars on lesser roads.  Shops signs lit up, industrial units with steam from vents and chimneys, with obscure dark shapes looming up and passing by  silently.
We would arrive at the Waverley on time almost exactly, and once I was confident the train would actually stop and not drop me at Dundee or Aberdeen, I would 'alight' as they say into a near empty station.  Usually two or three at most taxi's would sit there hopefully, a knock on the window, a sleeping driver awake, muttering "Three O'clock," and coming back to life, I would be driven home in style.
I enjoyed those journeys, soon to be amended with the introduction of a new service, via the west coast for some reason, in open coaches with far too bright lighting.  On one occasion this broke down, almost all passengers were grateful and slumbered happily, none complaining to the guard when he informed us of the problem.  On another trip I was met by an elderly (to me then) Pakistani man who chatted happily about his business in Aberdeen.  He was pleasant, kind and good company, and I did not wish to tell him to leave me alone so I could sleep.  He drifted of somewhere about the midlands and we snoozed uneasily into an Edinburgh dawn.
It is time I got back on a train! 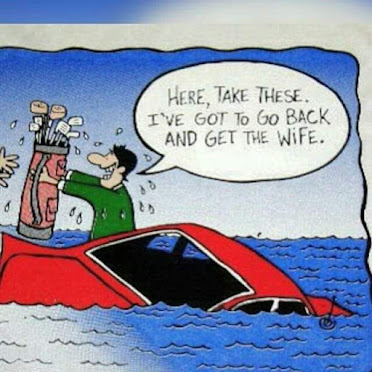 It sounds like the perfect train journey. I used to like those corridor trains very much and lovely of a night to be able to shut out other people and snooze through the night. You cannot beat the atmosphere on a night train like that, I had quite forgotten till I read your post.

What a superb post....I've read it now three times for the sheer pleasure of its description of those night trains...the compartments, the dim lights, the sightings of the world at night.
Odd those timetable quirks...I remember a train from our station in France up to Paris which was not on the online timetable, but you could book it in person at the station - if you knew it existed. Not a night train though....

Jenny, I sometimes wish I had got myself a railway job of some kind many years ago. Railway travel is good, unless you commute or find yobs fill the carriage.


Fly, So glad you like it. There are less quirks now, but there must be one or two.