No News, Make Something Up! 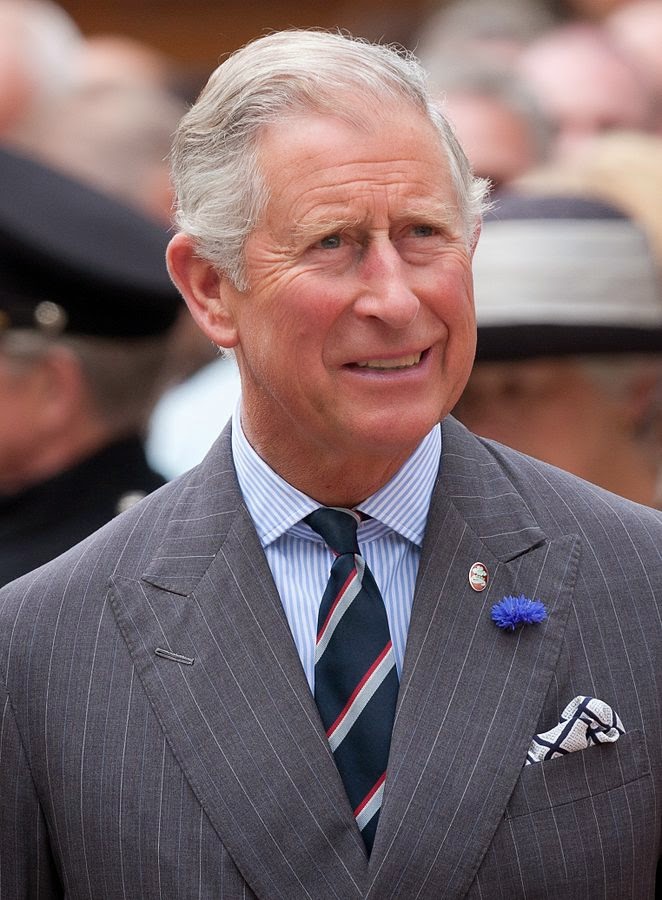 Charlie, the nations trainee King, has we are informed said something quite outrageous.  During his latest visit somewhere or other, not sure where I really didn't bother to investigate too deeply, he encountered a one time Polish WW2 refugee.  She claims not to be able to remember the exact words used (hmmm) by the Prince concerning her war experiences but claims it was something along the lines of 'Putin is acting like Hitler.'  I remember her statement with the same authority she remembers his.
There are no major news stories at the moment that is why as I brought my bleary mind into the world before six this morning the radio headlines were filled with Charlie endangering the world.  His throw away comment, if actually made, would harm diplomatic relations with Russia it was claimed.  This would be seen as a criticism of the Ukraine situation which in turn would cause a breakdown in relationships worldwide and possibly the Third World War!  At least that is what the 'Daily Mail' appeared to make out of it.  A word to a woman who we have never heard off taken out of context to make a story.  I am not sure what happened to the wifey but surely her story would be more interesting, but I guess sell less papers. MP's on the prowl for votes tomorrow are being questioned by earnest cretins from the media re this shocking statement.  TV and Radio debate the empty story for hours to fill space, and the papers are in a terrible tizz.  Prince Charles himself of course will be giving a little smile. Whatever he says will be abused by the folks living like leeches of his existence.  No doubt a member of the Foreign Office hierarchy will now be writing to him for 'clarification,' I guess he cares not a jot. His tactful father has taught him how to get attention well. 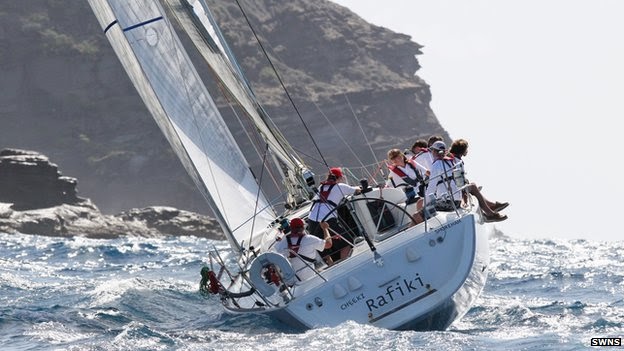 A non story but at least it pushes the lost sailors of the main page.  Now I am sorry indeed a small yacht has gone down, the loss of four men at one go is a tragedy indeed.  However there is something not right about the urgent demand from the relatives that the US coastguard continue to search long after their official search has ended.  An official search that had already been extended beyond the normal length.  Quickly, very quickly, 150,000 signatures appear on a petition demanding the UK government makes the US continue the search. An expensive and efficient organisation appears overnight pleading for rescue of these men.  Media men are available at the beck and call, until Charles took a hand that is, 24/7 it appears.
Something is not right about this.
Concern for the lost we all understand.  Pressurising governments for help is also what we would all do, however the unspoken belief that these are middle class folk with money and therefore more important than other lost craft remains.  The whole world, the UK government, or at least the US Coastguard, must do what they say.  The US have indeed continued to search, the RAF now is also sending a Hercules C-130 to contribute also.  If only this government gave the same priority to old folks in the NHS as they are doing for four wealthy Hooray Henries lost at sea, maybe of course they are not wealthy or important! 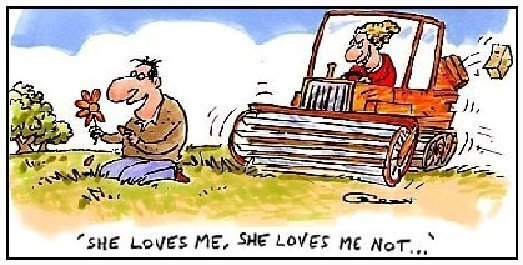 'Tis something you are really good at doing.

Small issues are blown up into major issues, over and over again, ad infinitum. And the big issues become like an enraged Incredible Hulk; and then I become enraged because everything keeps being shoved down my throat!

If that keeps happening, I'll then end up being the Incredible Hulk!

I think I'll go and have a piece of chocolate.

I hope that they find those missing men.
Poor Prince Charles, I am so thankful that I am nobody and don't have to worry about being quoted and upsetting the balance of the world.

Kay, I quote you all the time. I am now under arrest!