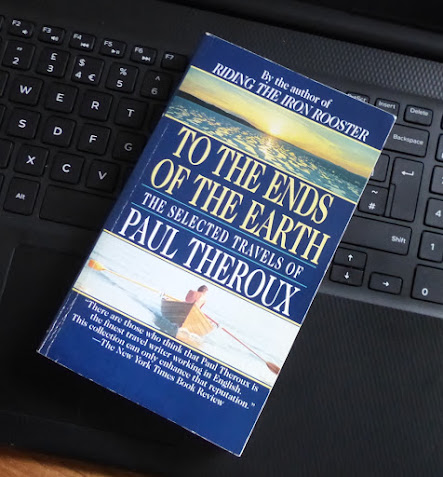 I've finished a book!
This is the first book I have got through in ages.  This is not from having ceased trying to read, I just could not be bothered with all the big words.  The effort to read was too much, possibly 'Lock Down' having an effect, but few words other than those required to identify items on supermarket shelves or football results were asked for by me.  This obviously did not stop me buying books!  The shelf is creaking with unread words, none in cuneiform but some dealing with that sort of thing, others just cheap, old books, that were a sudden desire.  They are now collecting dust until the right time to read them.  One lass sent me the wrong book, they all look the same don't they?  When I pointed this out and offered to keep the wrong, but perfectly acceptable book, and happily pay for it she allowed me to keep it for free.  I doubt she paid much in the first place, it is quite aged.  That was good.  I think she may be working for home for 'pin money' selling books she has collected from all around.  Good luck to her.  'Be Inspired' is the name she goes under on Amazon, though the rest of the books in her bookshop did not inspire me today.   I will however keep a look out.
Paiul Theroux's book is a condensed version of his travels.  I like his books, well written and honest. The tales do occur some time ago but allow us a glimpse into the lives of many in far flung places often in difficult times.  'The Great Railway Bazaar,' 'The Old Patagonian Express,' 'The Kingdom by the Sea,' where they miss Edinburgh for no good reason, and other travels are detailed.  These are shortened versions of his books put together in 1991 so a bit dated but still worth a read I say.
I of course paid little for it. 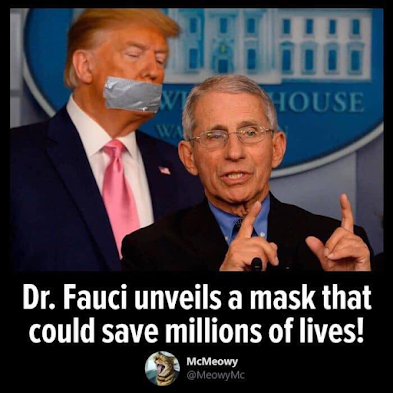 Did you know that there is an election occuring in the USA?  They kept that quiet didn't they?
It appears that the present President, a madman by all accounts who suggested first that the Coronvirus did not exist, even though he was informed about this in January, and then told his subjects to take Bleach to cure it!  Two did and died apparently.  He also caught the virus, he says, and recovered informing his people not to be afraid of the virus.  He ignored the 200,000 dead and millions till suffering while it appears he tries to stifle free health care in the US.
Joe Biden is the other man.
That's all we need to know to vote for him, whoever he is. 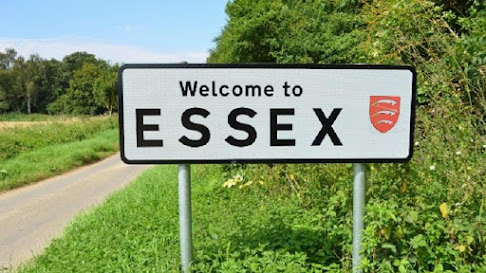 As I look up from this monotonous Celtic v Rangers game I note the traffic has not lessened this Saturday in spite of the county being in a tighter 'lock down' from today.  Nothing appears to have changed, most here obey the rules and Saturday shoppers are ignoring them as much as usual.  To many football matches to watch for me to stir outside but as the death rate is higher I suspect the care homes are suffering a bit once again.  That is, both patients and staff! 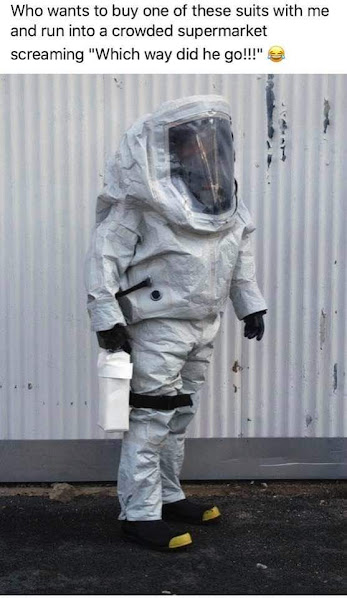 I don't know what it is, but I cannot get on with Theroux...I have started a couple of his only to put them down - and that's a rare occurrence for me.
I'll give him another go, though, as a counter irritation to wondering if we will have a civil war here shortly.
That cartoon was tempting......can you just imagine the mayhem!